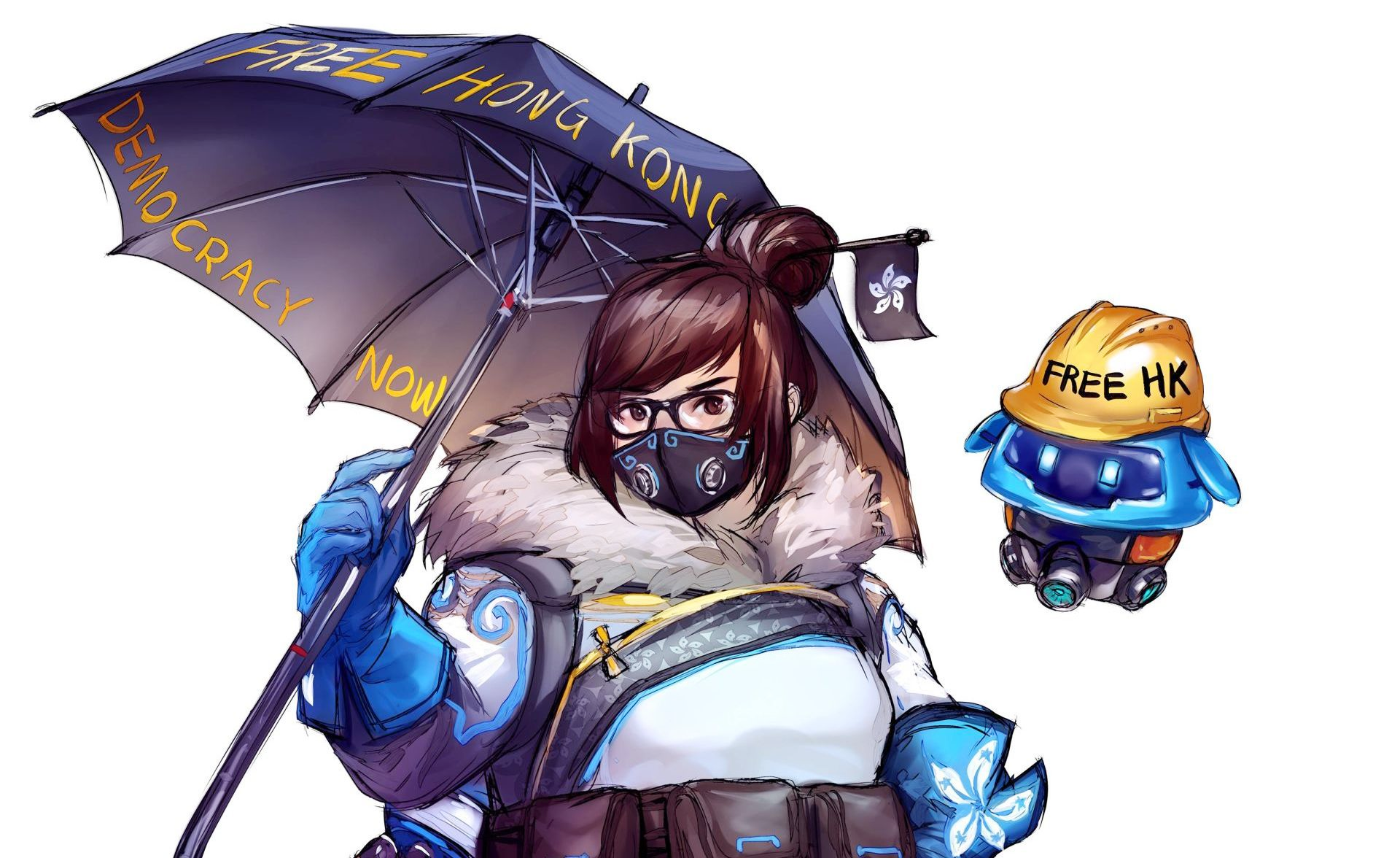 “I want to start by saying that I feel what Blitzchung did was very brave. He knew that his actions would likely have serious consequences, not just for his future in Hearthstone but possibly even for his personal safety, and I commend him for the fortitude that takes.” - Brian Kibler, Statement on Blitzchung

Blitzchung is a pro-Hearthstone player that won over $10k USD in an official tournement. On an official Blizzard tournament broadcast he championed his brothers and sisters protesting in Hong Kong for their freedoms. It cost him everything professionally. Blizzard banned him for 1 year from competition and took back the prize money it had arleady awarded him.

Brian is one of, if not the most, well known and respected Caster (esports broadcasters) for Hearthstone and he quit in protest. Today Blizzard employees in the California office staged a walk out. The collective Blizzard communities are up in arms in support of Blitzchung. And the stoplight has been placed on Blizzard’s and a number of other gaming giants cowardice in the face the Chinese government.

My heart is broken over this in unexpected ways. I love Blizzard games. I’ve played Warcraft with my wife for over a decade. I enjoy Overwatch on a daily basis. My kids also love Overwatch. Blizzard, for many years, was one of the “good guys” or at least gave the illusion of such. Those days are long gone.

Blizzard has built its billions by telling stories about fighting fiercely for independence, freedom, and throwing off tyranny. Now, when faced with actual tyranny, it is clear they are cowards who prefer the profitable Chinese marketplace over the values they espouse in their company and in the stories they tell in their games.

I hope they listen to us protestors and take a tentative step toward living what they preach. Otherwise I, like many others, are done with Blizzard.

If you think this is just about the billion dollar gaming industry, think again. This challenge is going to be thrown down to just about every big tech company on the planet. Taking a total “boycott” stand will make earning a living just about impossible for me. It is not an easy thing to live out. But cutting out Blizzard would be an easy decision. I can at least start there if they don’t make this right.